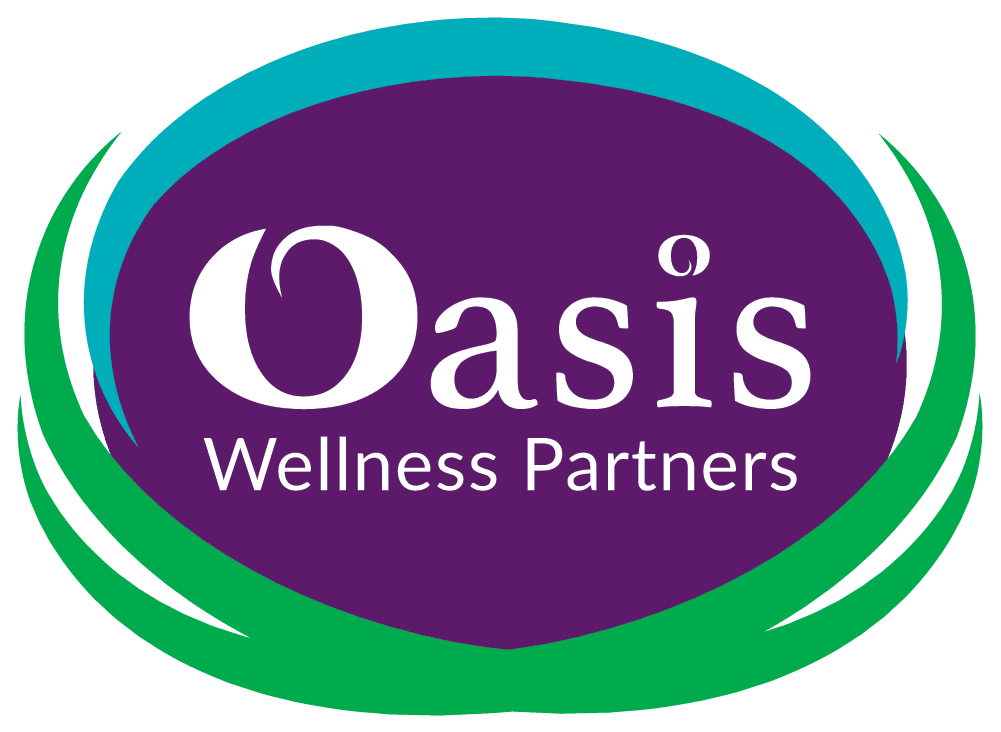 Acupuncture is an ancient practice that uses very thin needles to redirect the nervous system and vital energy flows in the body. This therapy uses the philosophies of Eastern Traditional Medicine dating back thousands of years, and is used to treat a multitude of conditions, improve nervous system function, and balance vital energy flows which govern the body’s health. 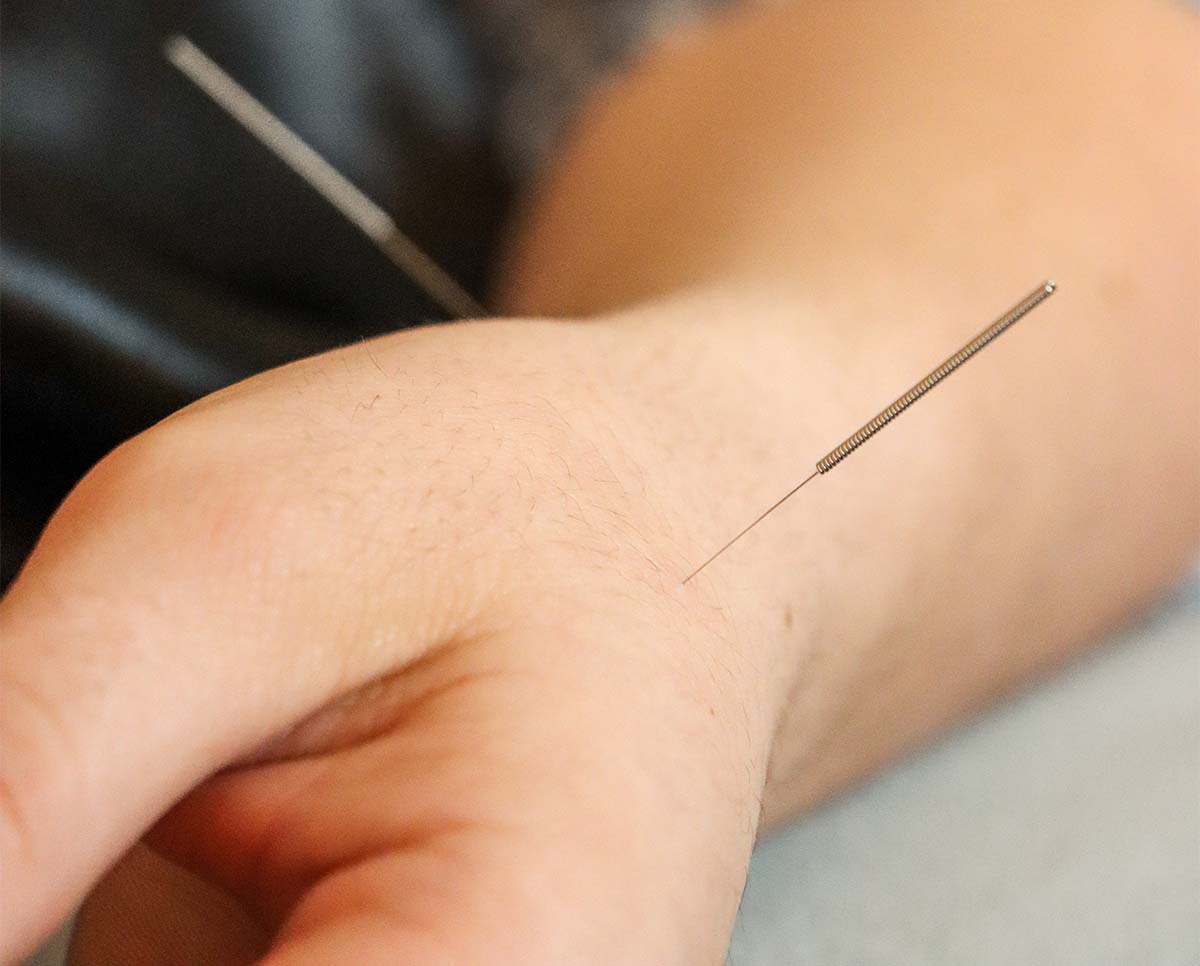 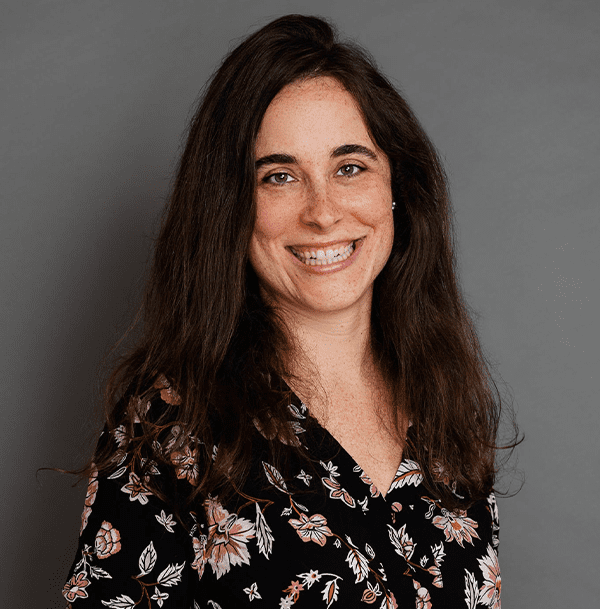 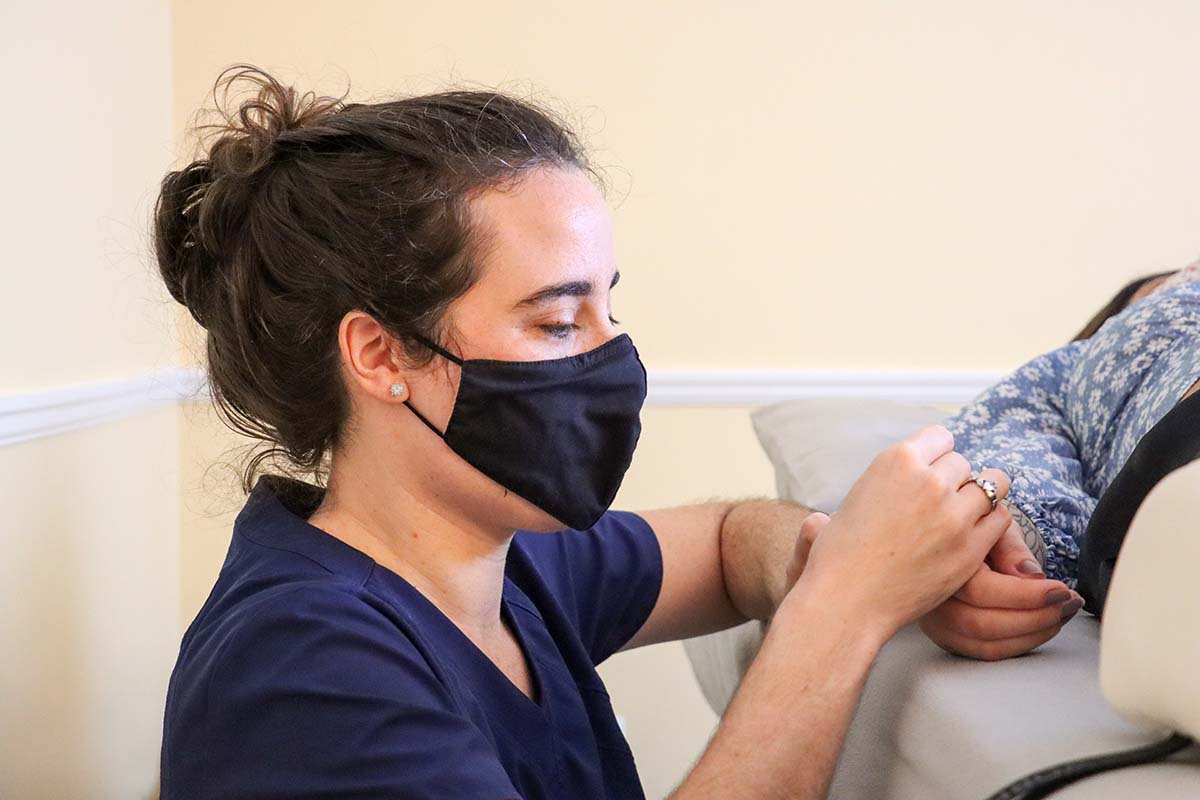 We look forward to meeting you and supporting you on your journey towards better health and wellness at Oasis Wellness Partners in Scarborough, Maine. Call 207-833-5549 today to make an appointment. 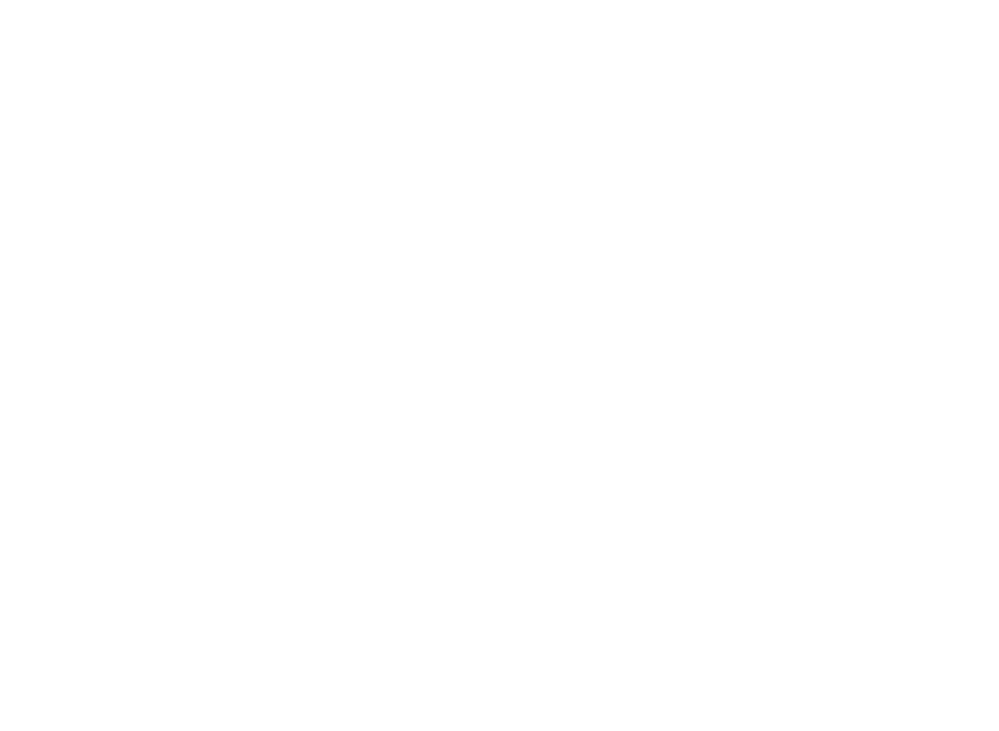